The final phase of the World Championships hosted by the International Padel Federation in Doha, Qatar featured the top sixteen national teams competing for the number one spot in the world in a week-long event.

While events earlier in the year, like the European Championships in Marabella, left a lot to be desired, Doha put on an impressive event, exemplifying the growth of the game in Qatar.

The event was hosted at the Khalifa Tennis Stadium with ten padel courts on each of the tennis courts. The event was live streamed and had live scoring for each match, along with seating for fans and space to run outside of the court. 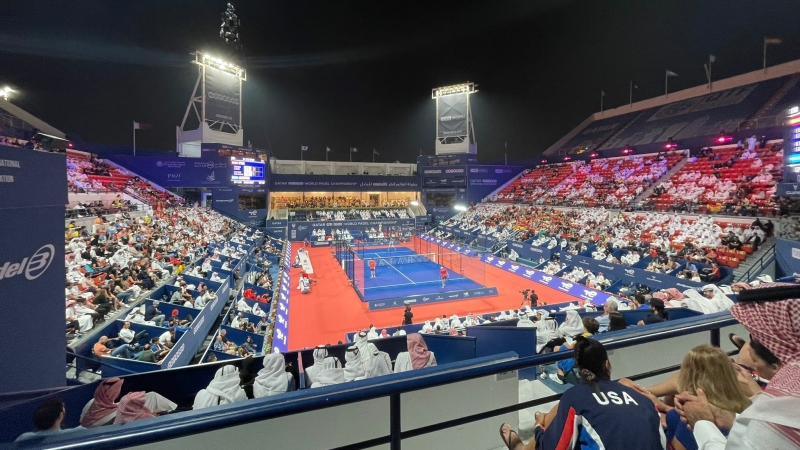 Players along with organizers expressed their satisfaction with the event, including Jose Catalan, Chief Sports Officer of the International Padel Federation.

“We were excited to work with the Qatar federation as soon as this event was announced a year ago, because we knew they would put on fantastic tournaments - and they certainly did,” said Catalan.

The World Championships are hosted every two years, but the COVID-19 pandemic postponed the event from 2020 to 2021. Despite the postponement, the players featured in the tournament put on a great performance.

Many players and staff noticed the heightened level of competition on both the men’s and women’s side, especially from ex-tennis players who were understanding the game quickly.

Two big name countries in the world of padel, Portugal and Sweden, were unable to compete in the tournament due to political differences with the sports governing bodies, which gave opportunities to other countries.

“Great padel on display and many countries competing for the first time in a World Championships,” said Asier Gago, head coach of the Japanese National Team.

The United States and Great Britain were two countries at the world championships with huge potential. The event provided a look for both teams to see what padel could become in their countries with investment and commitment.

Javier Corrillo, who represented the United States for the first time at a padel tournament, commended the way Qatar put on the event and hopes the sport grows when he goes back to the states. 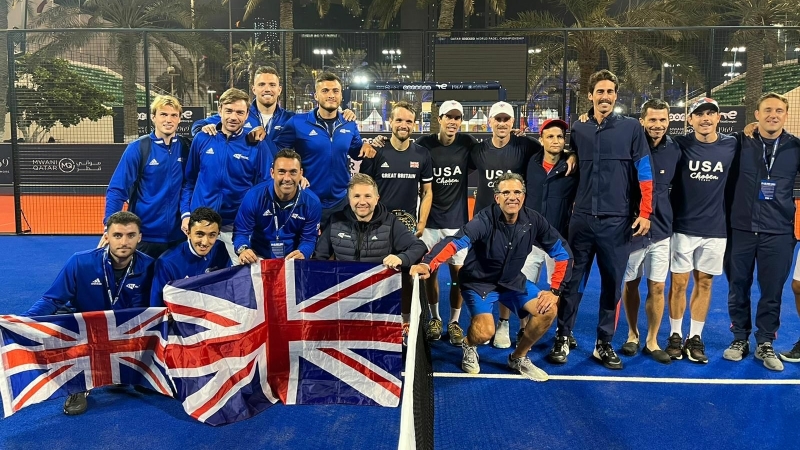 Tom Murray, head of padel at the LTA in Great Britain, spoke about the way he hopes Great Britain can have more players competing at the highest level like World Championships consistently.

“We are working to establish performance pathways and training national coaches, so it won’t be long before we are producing more and more players competing at that level,” said Murray.

After a rollercoaster match, Spain was victorious with Paquito and Lebron taking the win over Bela and DiNenno.

“This will go down as the best World Championships so far and will most likely change the face of padel at an international level,” said Catalan. 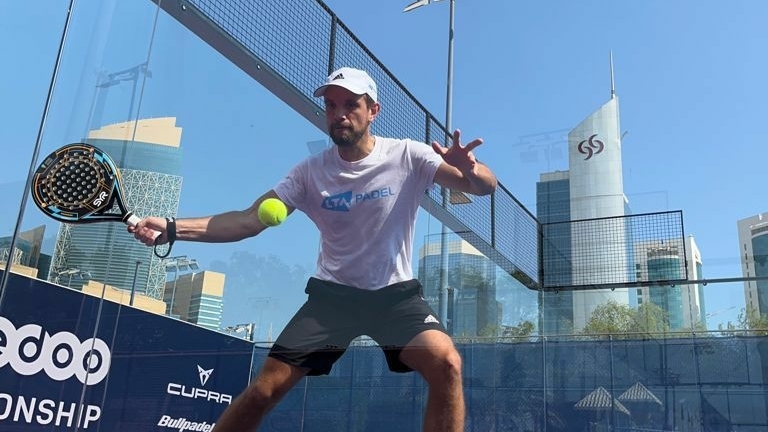 Patience is Key: How to Improve Your Padel Game Instantly
30 januari 2022