Sandy Farquharson, founder of The Padel School, attended the Swedish Padel Tour 10-14 November which featured high quality facilities and players, highlighting the rapid support of the game in Sweden.

Sweden has embraced the game of padel with a variety of clubs and strong community support around the game. Sandy was able to visit five of these state of the art clubs, one of which will be featured in upcoming tutorials for The Padel School.

“I have wanted to visit Sweden to see the amazing developments they have made in padel and I wasn’t disappointed,” said Sandy, “The clubs were impressive, the level of the players ever increasing and the community of people involved in the game is fantastic!”

The qualification rounds for the Swedish Padel Tour took place at the We Are Padel’s new centre in Skurup which featured good players in a variety of different categories, exemplifying the growth of the game. 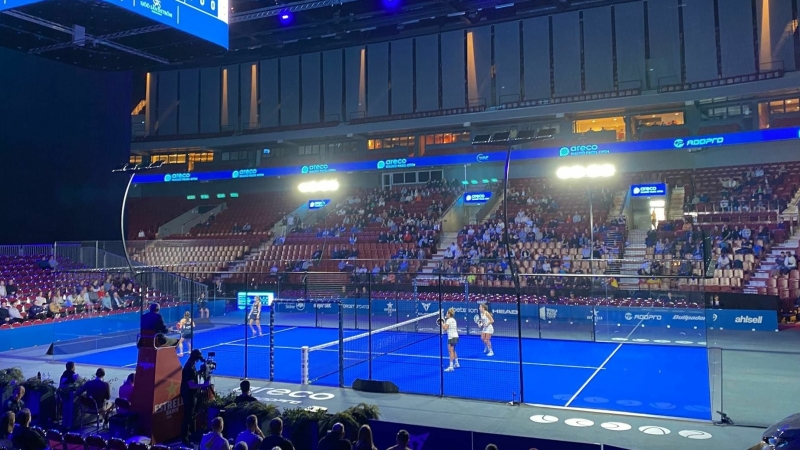 Imperative to the growth of the game in the Nordic countries has been companies investing in the game like Matchi which provides easier access for racket sports with their worldwide complete booking system.

Sandy was able to spend time with the Matchi team in Sweden after The Padel School announced their partnership with the organization earlier in the month to help grow the game of padel internationally.

Helena Joelsson, Chief Commercial Officer of Matchi, was surprised by the fast growth of padel in Sweden, but commended the way the country and Swedish Padel Federation has embraced the game.

“The growth of padel in Sweden was something we could never expect,” said Helena, “But at the same time, we aren’t surprised by the many people that have taken the sport to their hearts.”

In the last few years Swedish entrepreneurs and the Swedish Padel Federation have embraced every aspect of the game, from the social aspect to the professional side, which has led to World Padel Tour events coming to Sweden.

“The game is not only growing with facilities in Sweden, but we are seeing some fantastic juniors coming through,” said Andreas Johansson, the Swedish National Coach, “and the future is looking very bright for both recreational players and also our performance programs.” 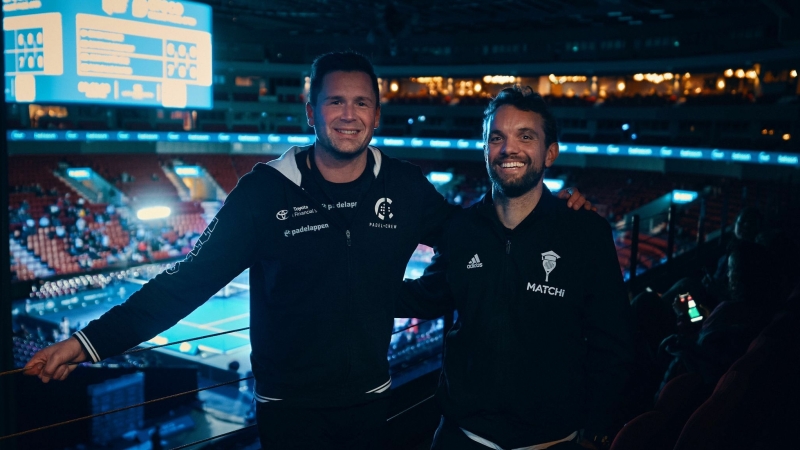 Sandy spent the last day of the visit to Sweden watching the Swedish Padel Open at the Malmö Arena. This event was the first to be part of the World Padel Tour in Sweden and Northern Europe at the open level.

The Malmö Arena has hosted some of the biggest events in Sweden in the last decade including the 2011 European Handball Championships and the 2013 Eurovision Song Contest, making it an impressive venue to host the Swedish Padel Open.

“Only in Sweden could they fill such a venue with such padel enthusiasts,” said Sandy, “And a perfect stage for these top players from around the world.”

Patience is Key: How to Improve Your Padel Game Instantly
30 januari 2022